THE STORY OF ABEO

In 2009, Andrew Feshbach was on vacation in Turkey with his family exploring ancient Greek and Roman ruins of beautiful wonders like Ephesus, the eastern capital of the Roman Empire. A footwear and apparel CEO with over 25 years in the industry, Andrew was disappointed that he was uncomfortable during his daily exploration of the outstanding ruins. The sandals he brought simply didn’t provide the support he needed for an all-day adventure, while his athletic shoes fitted with orthotics had plenty of support, but were just too hot to wear in the mid-summer Turkish heat. On the long flight home to California, Andrew conceived of an idea for a new sandal that would solve his shoe dilemma by providing superior support in comparison to anything available in the marketplace, and at the same time, would revolutionize the footwear industry.

In 2010, ABEO B.I.O.system sandals were launched with instant success. B.I.O.system technology, or footwear with built-in orthotics was born. With digital technology so advanced and easily accessible, for the first time in history, the concept of providing a 3-dimensional fit to a pair of sandals (or any shoe) was commercially feasible. Shaping the sandal footbed to a variety of arch types and measuring the customer at the point of sale was suddenly achievable, and the result was startling. Focusing on the precept that the most important attribute for comfort was a proper fit, B.I.O.system became the first sandal to actually fit the customer’s unique arch type. Athletes and others with foot issues have known for years that replacing their insoles with supportive orthotics provided significant support, and allowed for better comfort and performance. Now, for the first time ever, the concept of a removable orthotic was being built into sandals, and the concept of 3-dimensional fitting was introduced. After their launch, ABEO B.I.O.system sandal sales soared and quickly sold out despite the fact that no advertising was done to support the product. Customers tried the sandals on and were instantly satisfied by their superiority to alternative brands. Our ABEO sandal and shoes in Albuquerque not only provided superior support, but the consumer is not required to sacrifice style or fashion (as is typical in the comfort industry), as the contours of the footbed are unseen to the user or observer. 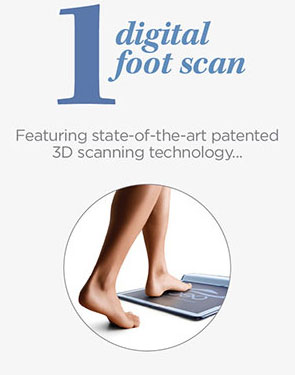 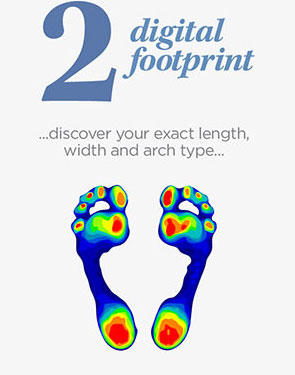 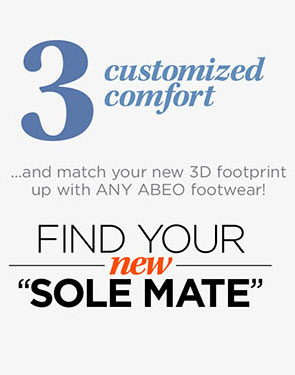 In 2011, ABEO B.I.O.system sales more than tripled (again, without the benefit of traditional advertising) and Andrew’s vision of the opportunity for ABEO branded footwear expanded. The objective was to design conventional footwear for all walks of life, so comfort would never be sacrificed again. Executing the concept that comfort can be incorporated into practical footwear styles, ABEO comfortable orthotic shoes and sandals in Albuquerque merge advanced technologies with modern designs and materials – yet the comfort is invisible to the wearer and observer. The evolution of footwear integrating B.I.O.system technology didn’t change the shape, width, or look of shoes; the comfort was invisible, and that became the main attribute of the ABEO brand. Further, the use of 3-dimensional fitting had the result of improving the biomechanics of the user, and this too became a requirement for all ABEO technology and systems.

SMARTsystem Patent pending technology developed & tested at Stanford University to reduce knee pain. The midsole is designated to reduce knee stress, knee pain, the progression of osteoarthritis, and may prevent its onset.**

Experience the comfort and reduced impact through the responsive air flow and cushioning of AEROsystem.

Our lightest and most flexible shoes, the LiTE COLLECTION provides contemporary style, incredible comfort and a natural barefoot feel.

R.O.C.S. rocker bottom eases your every step* while providing the comfort, support, & cushioning your body deserves.

WE ARE HERE TO HELP

SEND US A MESSAGE